Once upon a time, growing up was fraught with danger. The Speckled Monster was forever skulking in the darkness. Its victims never knew when or where it would attack next. Everyone feared its curse… until 10-year-old Cephas Catchpole discovered a special power over the biggest killer in the history of mankind. His story comes in two darkly Gothic Volumes.

The first is about to emerge from the sinister and skulduggerous underworld of early 19th Century London. Miss it at your peril. 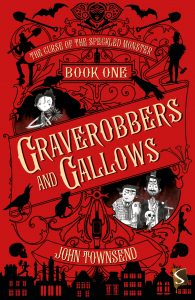 Volume Two comes close on its heels- with more than ‘something of the night’ about its gruesome twists and turns. WARNING – never let your granny see these books. 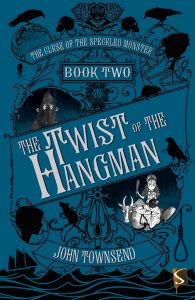 ‘Ignorance, like disease, can only be conquered by the tireless endeavours of the wise. If we are any less ignorant, more civilised or healthier now than in the past, we have education, science and books to thank. All three are as vital today to the future of civilisation… and to slaying the monsters that curse, scare, divide and threaten us.’   Edith Catchpole in ‘The Twist of the Hangman’ 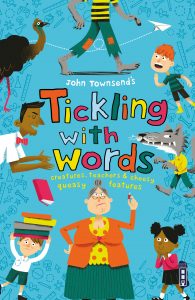